Populate the side area with widgets, images, navigation links and whatever else comes to your mind.
Strömgatan 18, Stockholm, Sweden (+46) 322.170.71 ouroffice@freestyle.com 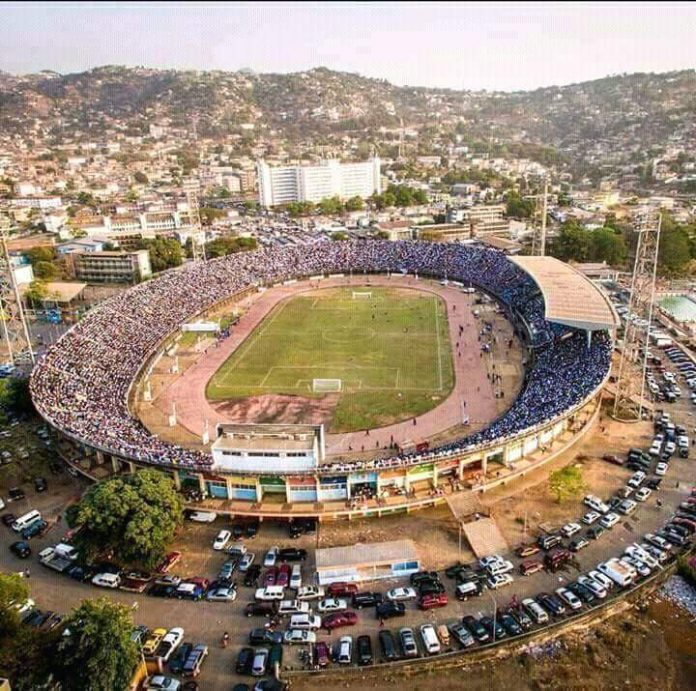 2020 Budapest-Bamako to arrive at National Stadium in Freetown

The organizers of the 2020 Budapest-Bamako are thrilled to announce that the finish line ceremonies will be held at the prestigious National Stadium Of Sierra Leone in the capital Freetown. “We are super excited that the teams will be able to cross the finish line at the country’s premier sports venue”, said Andrew G. Szabo founder of the Budapest-Bamako. “We could not have found a better location for the closing of the rally”, added Szabo.

The football stadium is large enough to host the 250 plus vehicles and thousands of local fans in Sierra Leone. The Siaka Stevens Stadium is the largest sports venue in the country, serves as the home of Sierra Leone’s national football team and is capable of seating 45,000 people. The stadium is located in the center of the capital and is named after Sierra Leone’s first president who approved the construction of the facility.